This will be my last end of year list I promise! This one is of artists that either didn't release new music in 2015 so do not appear in my Top 10 full length releases of 2015 list or maybe they did but it wasn't a "full length" release. They may be quite new or have been around for a while but somehow escaped my notice until this year. 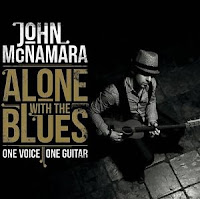 I caught John McNamara playing earlier this year when I got to ride The Blues Train (review available here) and all I can say is hot damn this dude is awesome! If you are going to get up on a stage with just an acoustic guitar and nothing else you better be damn good otherwise you will lose me very quickly. Well I can tell you he was DAMN good and that I've been itching to catch him playing again ever since but haven't had the chance just yet.
His album Alone With The Blues released in mid 2014 is an absolute must have not just for blues fans but for fans of good music in general. 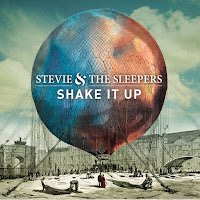 Well hot diggity (again) chanced upon this band playing at The Catfish sometime in 2015 and just had to grab myself a copy of their debut EP Shake It Up. A perfect mix of Blues and Soulful Funkiness and with a voice that will give you whiplash if you have your back turned to the stage when you hear it. 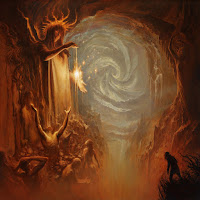 Big thanks to everyone's favourite PBS Scotsman Chris Pearson host of Pojama People for putting me onto these guys. Child provide us more heavy stoner rock riffage the way it's meant to be done. From start to finish this album is all killer no filler and the artwork from Nick Keller (especially when seen on a Vinyl LP size) is nothing short of stunning!
Now that they have finally released the Vinyl version of the album after selling out of CD's it's time to bring us some new music 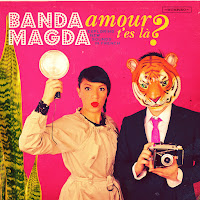 Banda Magda is a band I found out about very recently when planning the Snarky Puppy episode of the Connections show. Magda Giannikou sang on the Family Dinner album from 2013 which featured a different Vocalist on each song. The Banda Magda project oozes sparkly tongue in cheek fun. Sung primarily in French the music ranges from Latin, to Swing Jazz, to Chanson and some things in between. This music sounds like it could have been lifted from the soundtrack to any of the "Golden Era of Hollywood" movies which is just one more reason to love it.
Very much looking forward to album no. 3 due out in 109 days (and counting) time according to the pledge music campaign. 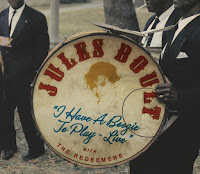 So I had turned up to Huey Long's Bar on Smith St. Collingwood to catch Adam Rudegeair doing his New Orleans piano thing only to find it was instead someone by the name of Jules Boult who was there instead which was slightly disappointing as Adam is really good. After the initial disappointment  I quickly realised that Jules was just as good, I left the venue slightly poorer (money wise anyway) after purchasing the 3 CD's Jules had to offer but much richer in the soul and with a big grin on my face. Listen to his music here

Okay so there's still some weeks left in the year but why wait? Here's my (Chris) Top 10 releases of 2015.
These are releases that will not be appearing on the PBS end of year Top 10 list as they were not featured albums but which I believe deserve to be shown some love. 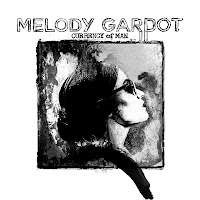 Well this was an unexpectedly pleasant surprise. Melody Gardot decided to explore some new territory on this release going down the Blues and Gospel path and oh boy are the results jaw dropingly awesome! 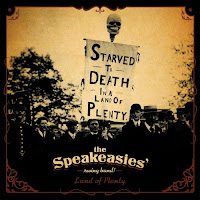 My favourite Swing band from Europe The Speakeasies Swing Band release their 1st full length album & it is everything I was hoping it would be. Full review here 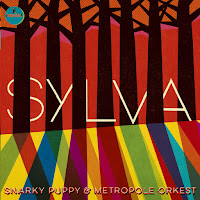 Snarky Puppy performing with a full orchestra...? What were the chances of this not being brilliant. Funk, Cinematic, Jazzy and... well... a whole lot of awesome.
Highlight would definitely have to be the 20 minute closing track The Clearing. They were our feature artist just last episode http://pbsfm.org.au/taxonomy/term/782/2015-11-23 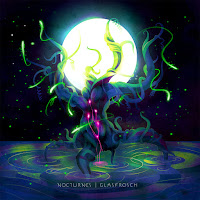 Why settle for one genre when you can cover many at once & yet still make it sound consistent?
These sister albums from Glasfrosch should be considered to be the measuring stick for any other Artists attempting to do the same thing (i'd like to see them try).
Full review here 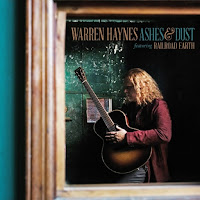 Warren Haynes of the mighty Gov't Mule can do no wrong. Going down a slightly more folk path which usually I would not be a fan of, the songwriting here is absolutely top notch & each song really paints a picture.
I'm even finding myself listening to the sounds of banjo and finding that *gasp* I'm actually enjoying it! 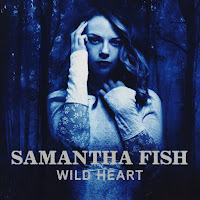 It's Samantha Fish doing what she does so very very well.
Review available here 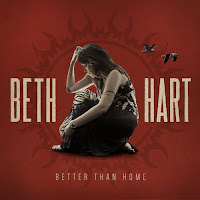 So Beth Hart appeared on my 2014 Top 10 list also & if she releases something in 2016 odds are her name will appear in my 2016 Top 10 as well.
She has said that she was asked to write from a more positive point of view for this album which is interesting seeing as I personally find this album to be a much more melancholy sounding album. Am I the only one who found this? 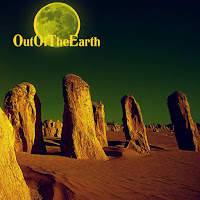 HEAVY, DOOMY, SLUDGY, RAWKING, RIFFING, GEETAH DRIVEN CHOOOOOOOOONS!!!
Get it from https://outoftheearth.bandcamp.com/releases
and don't you dare type in €0 when you are naming your price! 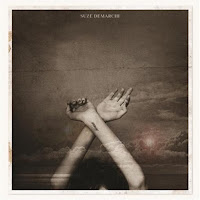 Suze DeMarchi of The Baby Animals doing a covers album produced by Shane Nicholson... Couldn't possibly work out right? Wrong! Worth the asking price for the track "Homeless" alone which was written by Mick Skelton 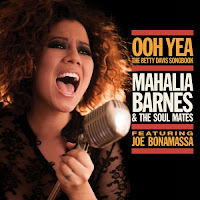 Joe Bonamassa seems to bring out the best in his collaborators & Mahalia Barnes is no different. Another covers album this time featuring the songs of Mahalia's "muse" Betty Davis. Oozing sassyness & attitude I would say Mahalia really found her footing with this release. Now if only the footage from the Melbourne & Sydney Launch shows would be be released as either DVD or Blu Ray then you'd have a very happy radio host
Posted by Musicman at 01:00 No comments: